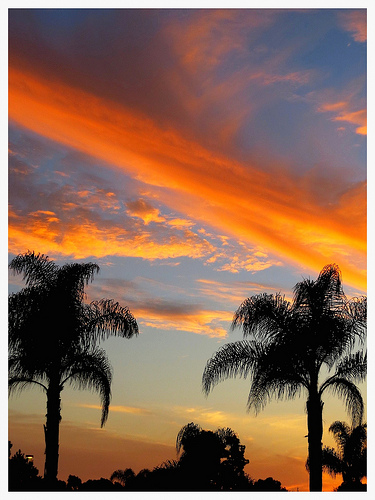 “….and power to fulfill it, and yet under a possibility of transgressing, being left to the liberty of their own will, which was subject to change.”

Paradise is always painted as such a wonderful place. Compared to this fallen world, it definitely was better. No sickness, no annoyance, no shame. Adam and Eve lived in harmony with one another. Their rule over the rest of creation was delightful, not burdensome. God was in their midst, and they had no need to be afraid. Who wouldn’t want that?

Yet despite the bliss that was surely Eden, it wasn’t steadfast. Adam and Eve’s happy and holy state could be broken. They had the ability to transgress God’s law. Their righteousness was dependent upon their obedience. Spoiler alert: they didn’t obey.

It is important to remember that this did not take God by surprise. He is the one who has decreed “all things whatsoever comes to pass”. Redeeming mankind was never the emergency back-up. It was set before the foundation of the world. As such, those chosen in Christ will receive everlasting glory, not dependent upon their righteousness, but because of Christ’s. That righteousness will never change.