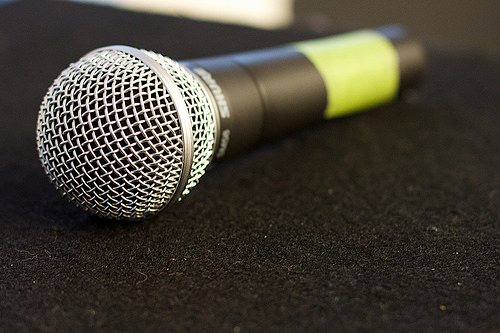 Of Christ the Mediator.

Jesus was ordained to fulfill many roles. One of those roles is that of prophet. How is Jesus a prophet? He is a prophet in that He brings the Word of God to the people. The gospel of John calls Him “the Word”, and “the Word became flesh and dwelt among us, and we saw His glory, glory as of the only begotten from the Father, full of grace and truth.” (John 1:14) He revealed the will of the Father. (John 6:40) Several times He declared that He spoke not on His own initiative, but on behalf of His father. The Father Himself called people to listen to the words Jesus spoke: “While he was still speaking, a bright cloud overshadowed them, and behold, a voice out of the cloud said, “This is My beloved Son, with whom I am well-pleased; listen to Him!” (Matthew 17:5) It was Jesus that expounded the Scriptures to the disciples on the road to Emmaus. Jesus thus fulfilled the role of prophet, and continues to do so today. (Hebrews 1:1)