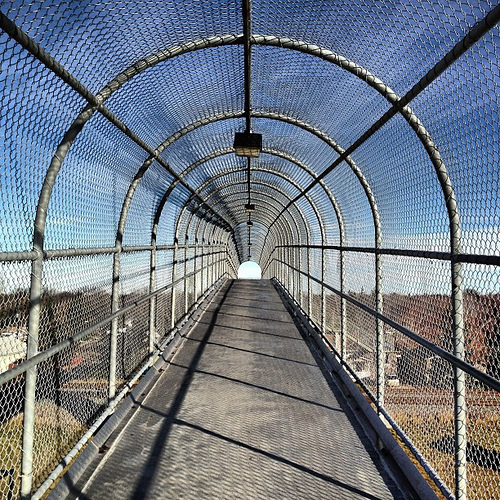 Which came first, the decree or the foreknowledge?

We understand that God knows all things. Not only does He know every thing that will occur in this universe, He knows all the possible outcomes of every variation of event if He decreed something differently. Science fiction aficionados will recognize this as the idea of “parallel universes”. Just because God knows these outcomes, though, does not mean that they are reality. God has decreed all that will come to pass, and it is accomplished. There is no deviation. (Sorry, Star Trek and Doctor Who fans!)

Some try to say that while God has decreed all that will come to pass, it is only because He foresaw what will happen. By saying this, they attempt to keep man’s will autonomous, especially in regard to choosing salvation. But is this accurate? In other words, is it Biblical? Looking at Romans 9:16, we read that “it does not depend on the man who wills or the man who runs, but on God who has mercy.” God’s decree is not based on His knowledge of the future – that would imply that He is dependent upon that knowledge, and God is independent of everything and anything. Rather, God knows the future because He has decreed it.

Our God is proactive. Thank Him for it!