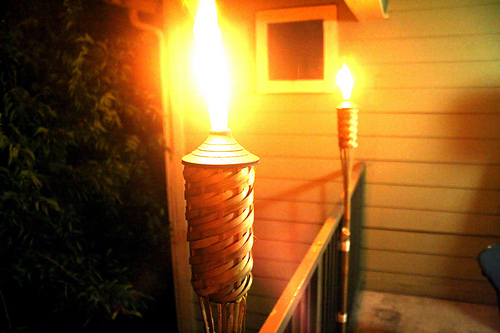 “...and afterwards by farther steps, until the full discovery thereof was completed in the New Testament;…“

The covenant of grace, revealed in the gospel, was first introduced in Genesis.  But over time, Scripture provided clues that shed more light on this savior. Eventually, in dazzling splendor, the covenant of grace was fully displayed in the New Testament.

In Genesis we learned there would be a seed of the woman who would bruise the head of the serpent. Other details were not given then, but further clues concerning the redemption of sinners peek out from the remaining pages of the Old Testament. The tabernacle pointed to the one who would dwell among His people. The sacrificial system showed that a sacrifice must be made for sin. The Psalms spoke of how God would not let His holy one see decay. Isaiah prophesied of this Messiah who would be born in Bethlehem, of whose government there would be no end.

Finally, the New Testament declares the fullness of the gospel. Jesus Christ, fully man and fully God, lived a life of perfect obedience to the law. Through His death, he atoned for the sins of His elect. Raising from the dead, He demonstrated His power over death, ensuring that those who believe in Him will have eternal life.

Thus step by step the covenant of grace was revealed in the gospel, first in prophecies and types and shadows, then in full splendor as the New Testament records the life and finished work of Jesus. Knowing this gospel, we can read the Old Testament not as a collection of interesting historical accounts, but as a foundation that supports the radiance of the New. We also can rejoice that the discovery of the covenant of grace was completed in the New Testament, and that we need not seek any more revelation.